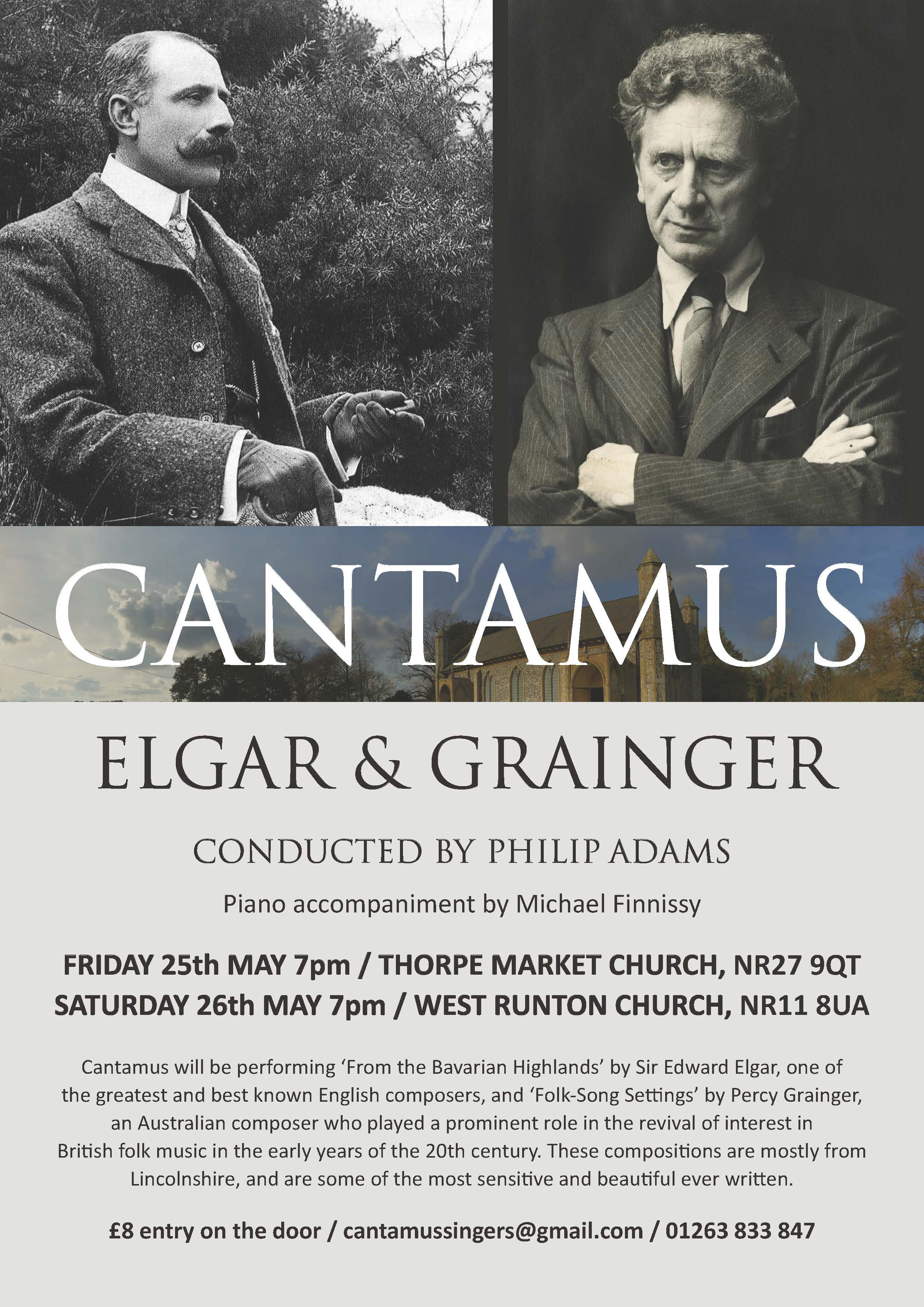 Membership: New members are positively welcome to join the choir from September 7th 2017. We rehearse at Thorpe Market Church on Thursday evenings at from 7.30pm for 2 hours and meet for the Autumn and Spring terms only. We are particularly interested in having more men join us. If you are interested in choral music then do contact the Secretary for further information on 01263 833 847 or by email cantamussingers@gmail.com. 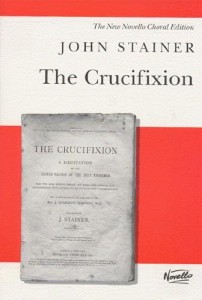 Cantamus was the inspiration of Margaret Hunter, a member of the congregation at St Margaret’s church in Thorpe Market. Together with her husband they were the driving force behind a strong musical programme that flourished in the church for a number of years.  In 1998 a ‘scratch’ choir led by Ro Curtis began a tradition that has continued to this day, an open workshop event on Good Friday singing John Stainer’s well-known “Crucifixion”, concluding with a performance in the evening.

The following year Frederick Rawlins, a talented retired music teacher, became the new musical director.  He inspired the choir to produce many delightful concerts.  An annual event that came to be loved by all was the ‘Christmas Concert’; its setting quite iconic in the picturesque church at Thorpe Market, lit only by candlelight, holly-entwined wooden staves at the end of each pew, beautifully chosen carols and mulled wine to lend further warmth.

In 2006 Cantamus further established its reputation with a new Director of Music, Richard Baker whose devotion to great choral works led the choir to sing many beautiful and more challenging pieces, often beyond the usual range of choirs around the county. His six-year residency was replaced by a young and gifted music scholar, David Ballard, newly graduated from UEA, with distinguished qualifications, who took the choir to new experiences, increasing its repertoire over the last five years. Unfortunately, during these latter years Cantamus was no longer resident at Thorpe Market church and had been based in a number of other venues. In September 2016 the choir returned to its roots and was welcomed once more at Thorpe Market church, a venue well known for its support of the arts and with vastly improved facilities to stage performances and exhibitions.

Cantamus is now led by a new Director of Music, Philip Adams. An experienced former chorister and organist who held a number of significant directorships across the country. Whilst in Brighton he organised concerts for the Brighton Festival, and sang with the Brighton Chamber Choir. He also taught music for 25 years at Cumnor House School, in Sussex.

For further information about joining the choir or attending our concert please contact the Secretary on 01263 833847 or by email on cantamussingers@gmail.com.

1999 Fauré: “Requiem” Carols for choir and audience – a Christmas Cracker

2008 Cantamus Community Choir was awarded a grant from the National lottery “Awards for All” which enables the choir to purchase Folders and a quantity of music which is used regularly. Stainer: “Crucifixion”; Handel: “The King Shall Rejoice”; Allegri: “Misere mei, Deus; Cherubini : Requiem in C minor; Fauré: “Requiem”; Miscellaneous Anthems; Handel: “Messiah” (Part 1) Carols for choir and audience

With thanks to Mrs Barbara Ayre who has supplied much of this information.