Saturday 26th May until Monday 28th May

Thorpe Market Church will be hosting  an exhibition of works by Mike Waters, a renowned local artist who has exhibited with the Royal Society of Marine Artists.

Mike was born in Melton Constable and has been painting coastal views and landscapes in watercolours and oils since 1991.

Mike will be offering high quality reproductions of some of his best-known images in a variety of formats at affordable prices. 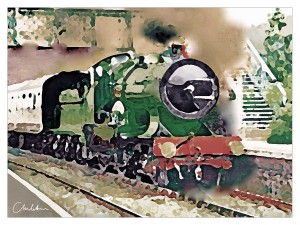 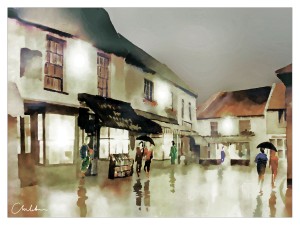 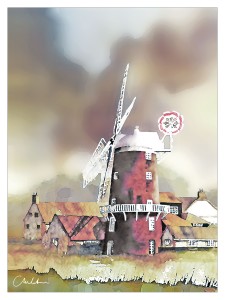 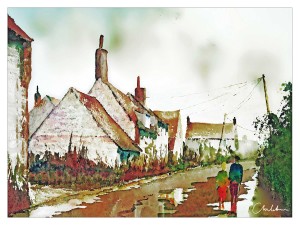 “Visit our Churchyard” – Open Day for all the Family 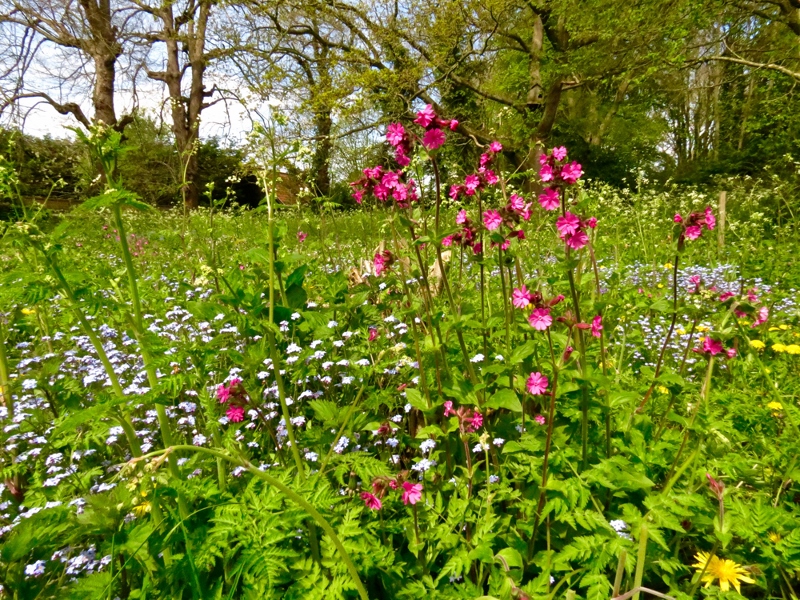 The churchyard is looking beautiful after the dismal weather of recent months.  Primroses, Bluebells, Violets of different hues and a sea of Comfrey in the Hazel Grove.

The resident bees are becoming active, the Bug Hotel is open for business and we hope the re-homed hedgehogs are settling in well in the Hazel Grove.

Sunday 27th May will be a day of varied activities for all the family.

The churchyard is renowned in conservation circles for the great diversity of its plant-life.

In February in excess of 1200 people visited the snowdrops and enjoyed  cakes and hot drinks.

Now the end of May is the time to see all the other wild flowers looking their best, including several species that are on the endangered list.

The event will run from 11:00 until 4:00 and there will be the usual array of homemade cakes. Entry is of course free. 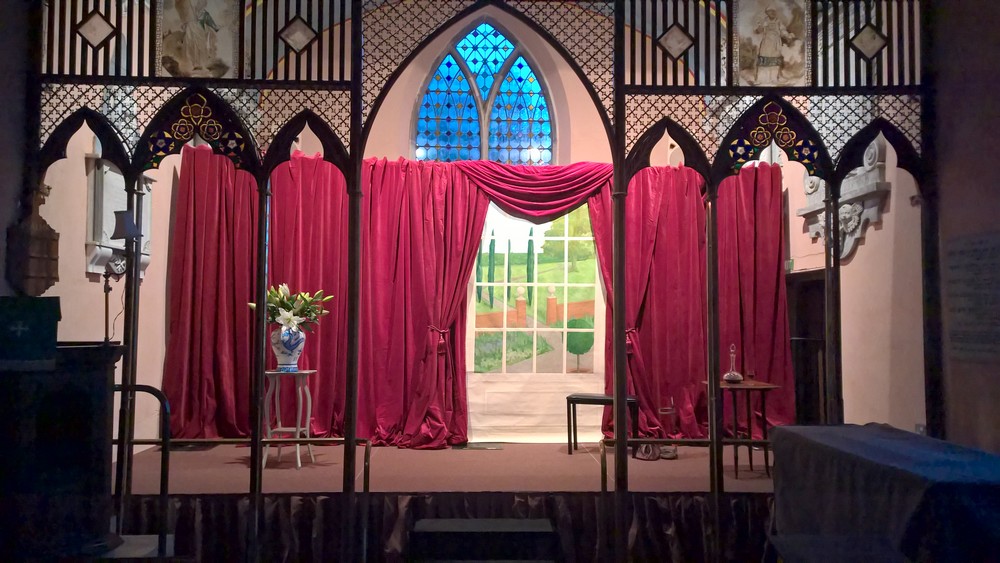 The summer is long and the season will not change until Oberon and Titania, king and queen of the fairies, resolve their dispute. Lysander loves Hermia, and Hermia loves Lysander. Helena loves Demetrius; Demetrius used to love Helena but now loves Hermia. In search of their loves these four young Athenians take to the woods but when a mistaken Puck, servant to the fairy king, places a spell on the wrong suitor, chaos results. In all of this, a company of actors meet to rehearse a play but the mischievous Puck once again interferes placing an asses head on the unfortunate Bottom, much to the horror of his friends. Find out how these tales intertwine and resolve as a reduced company of actors bring one of Shakespeare’s most loved plays to life in this one act adaptation. With live traditional folk music this comedy of love, magic and mischief will capture the imagination of audiences.

Thorpe Market Church is delighted to be the venue for this ON-STAGE production by a professional theatre company.

“THISISMYTHEATRE”  Is a Sussex based theatre company, although they now tour all over.

The aim of the company is to produce classical plays and literature that are accessible to all, particularly those living in rural communities. As such, they are delighted to work regularly with charity The Churches Conservation Trust to stage productions in their ancient buildings, aiding their mission to “work with local communities to bring them alive again”

Their first production was Shakespeare’s Romeo & Juliet, performed initially at St Botolph’s Church nestled in the South Downs near Steyning. Due to the popularity of the performance they then toured Sussex and Surrey later that same year and haven’t looked back since!

They also tour to open air venues including purpose built theatre spaces, gardens and to be honest anywhere they can! They love the challenge of working in different spaces whether conventional or not so are always on the look out for somewhere new or different to perform. In 2018 they will work with a variety of new spaces including those owned privately and those kept open and cared for by charitable organisations including The National Trust.